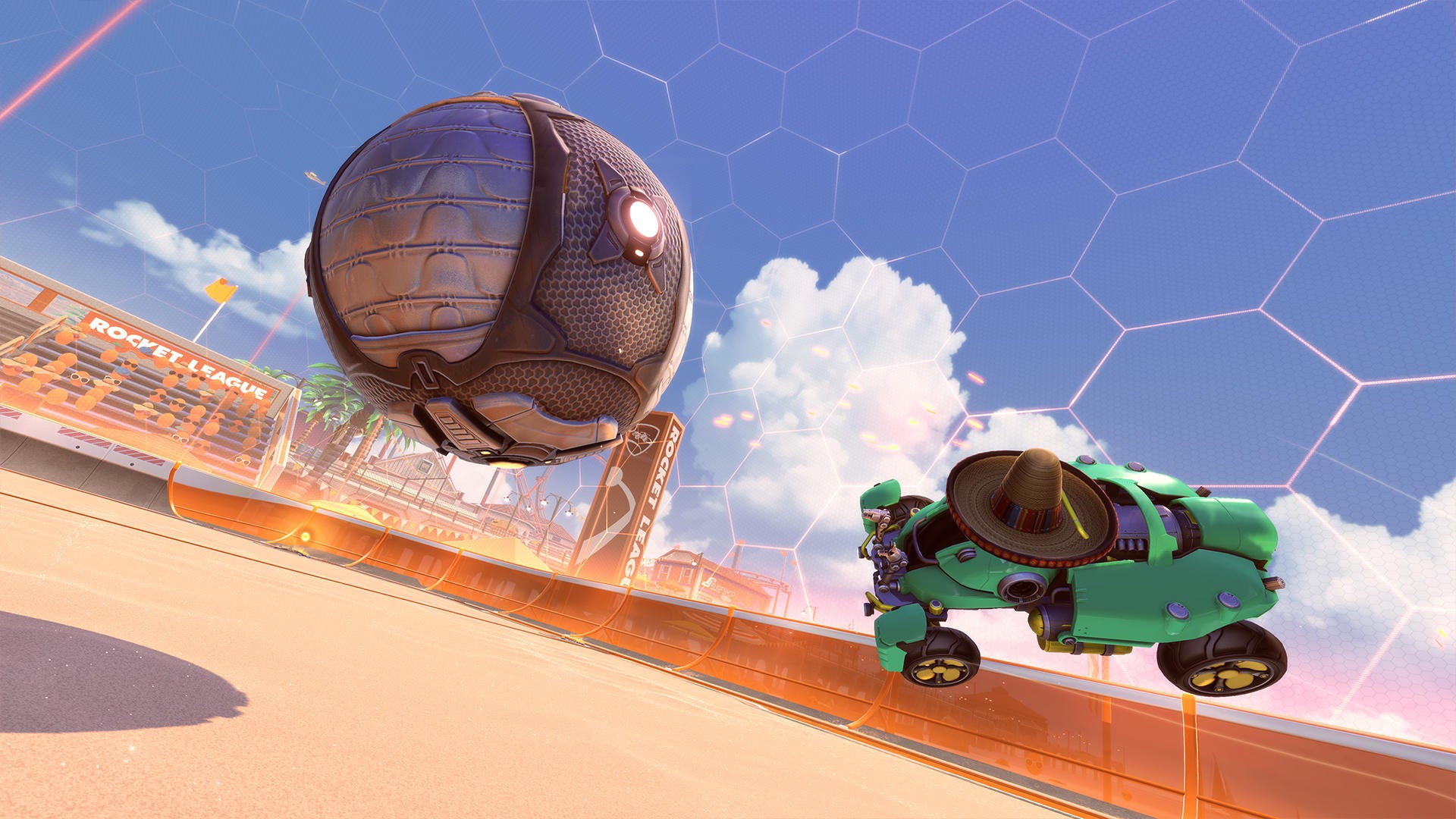 It's hard to believe that we're almost to the halfway mark of 2019, but believe it you should, because it means that we're ready for a brand new Roadmap that sheds some light on the new features and improvements we're bringing to the game over the next several months.

Of course, you've probably already read this month's "Epic News," which is why we also want to assure you (and the rest of our community) that Rocket League will continue to be shaped by the same development team that it always has even if our family is getting quite a bit bigger. The game will also continue to be fueled and inspired by the passion and feedback of our dedicated playerbase just as it was before.

With that in mind, let's take a closer look at what you can expect to see in the next few months of 2019!

Next month, we will kick off the biggest in-game event that Rocket League has ever had, featuring several limited-time events. While the event on the whole will share the same in-game currency for items that can be redeemed inside the event store, the items found in the event store itself will change as we move through different points in the promotion; giving you more in-game items to earn than ever before.

We know that players can sometimes earn more event currency than they sometimes use, so we're addressing that by adding XP Level-Up Packs in the event store as well (a Rocket League first)! That means that players will be able to redeem event currency for XP Level-Up Packs that grant 10 Tier Points for Rocket Pass -- allowing you to boost your Rocket Pass Tiers in a super-fast and super-convenient way!

The community has been asking us for quicker ways to party-up with strangers following a good match. That functionality will be coming later this year. Soon, you'll be able to easily party-up with teammates from the post-game screen.

Inventories are growing too, and that calls for better ways to organize all of your in-game items. We're happy to say that additional inventory management tools will also be added via a future update.

Finally, one of our long-term goals for 2019 and beyond is to make a number of under-the-hood, quality-of-life updates to our trading system. We’ll have more to share on that later this year.

The RLCS Season 7 World Championship at the Prudential Center in Newark, NJ is just around the corner and tickets are selling fast. Get your tickets now to catch all the live action from the world's best Rocket League teams. Also, Competitive Season 10 ends on Monday, May 13, so make sure you fulfill your Season Reward Level wins at your rank to earn the appropriate goodies.

Stay tuned next month for the full reveal of our upcoming event. Plus, you can expect to see the aforementioned features (and more) later this year. For fans looking to find out more regarding what our acquisition by Epic Games means for Rocket League and Psyonix in the long-term -- there's nothing new to report just yet, but we'll keep you informed as soon as we have an update.